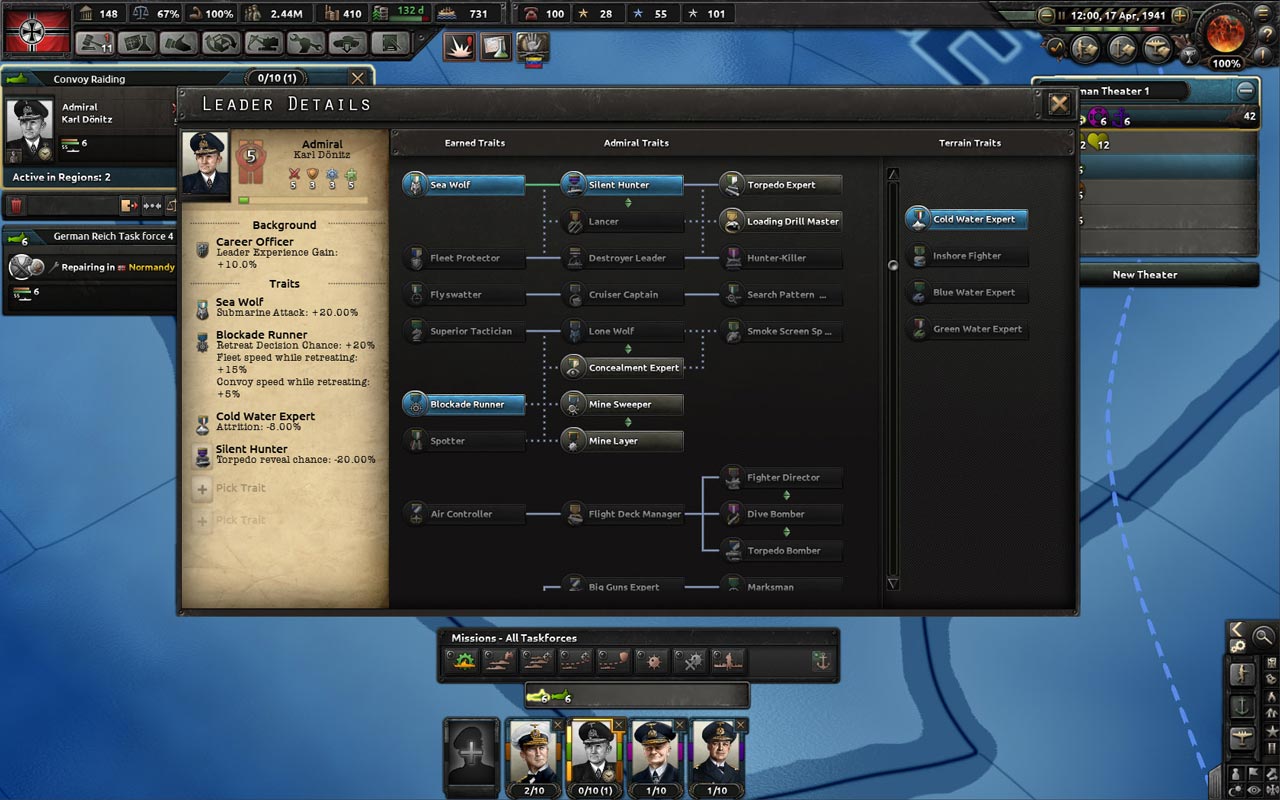 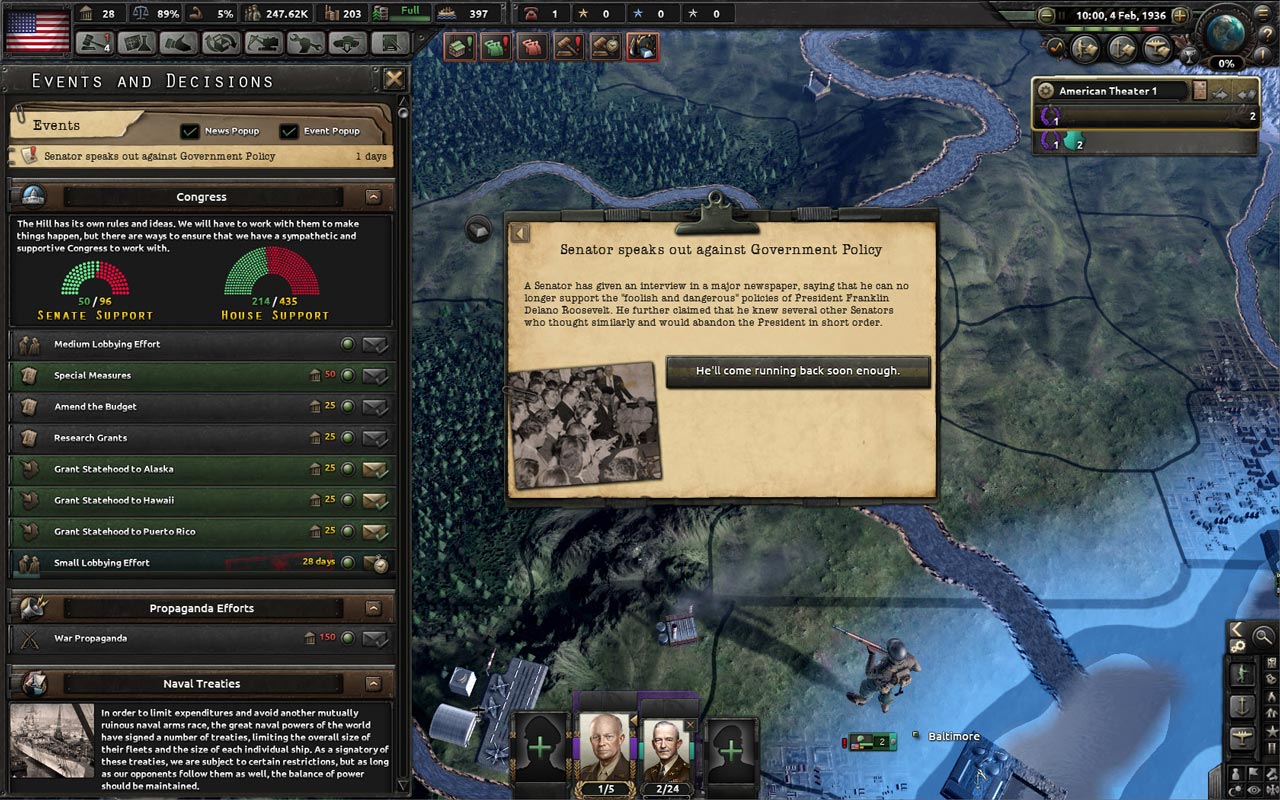 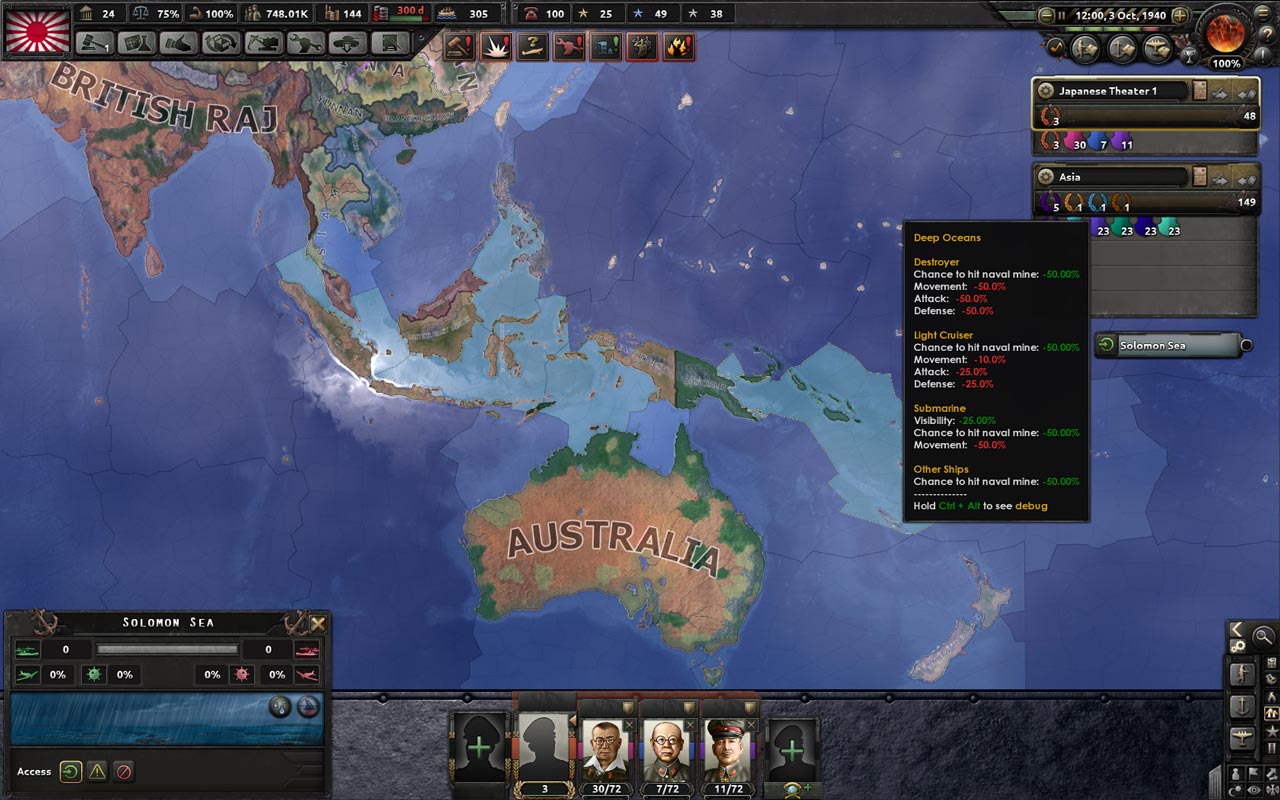 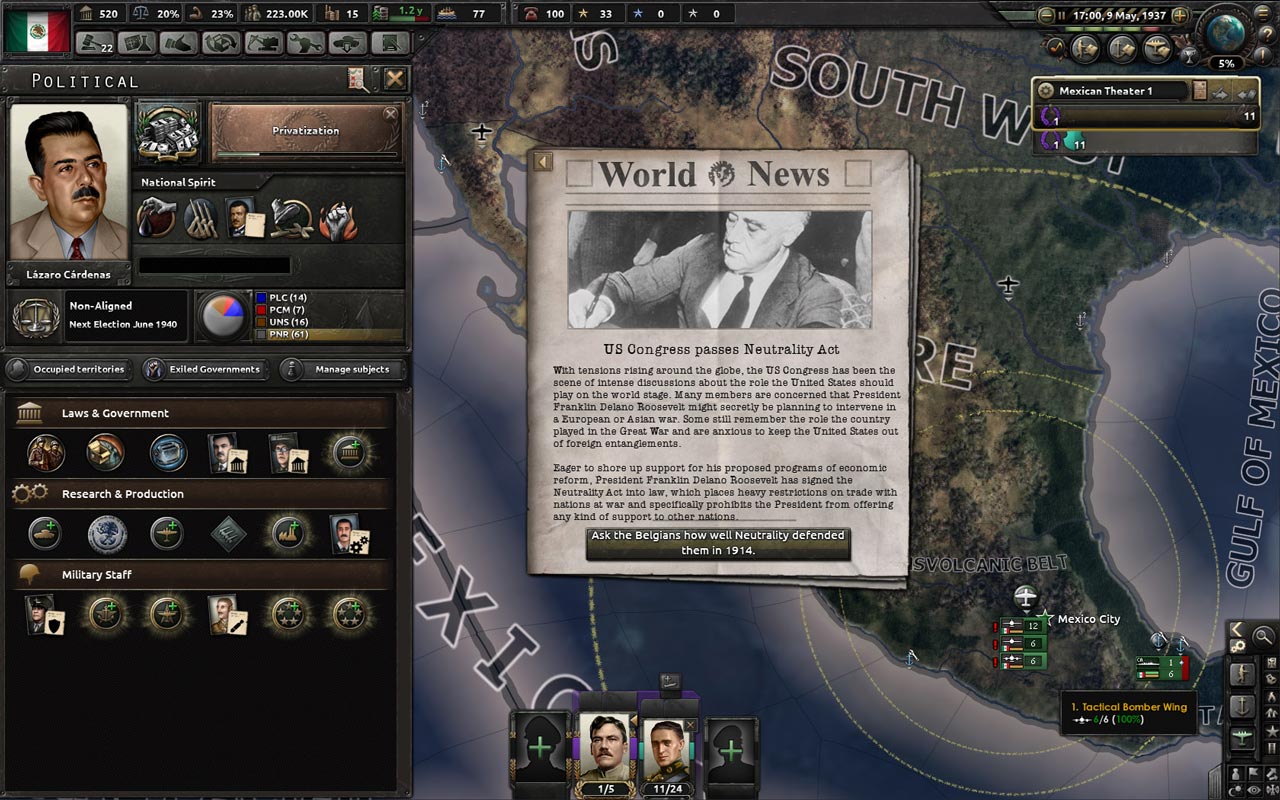 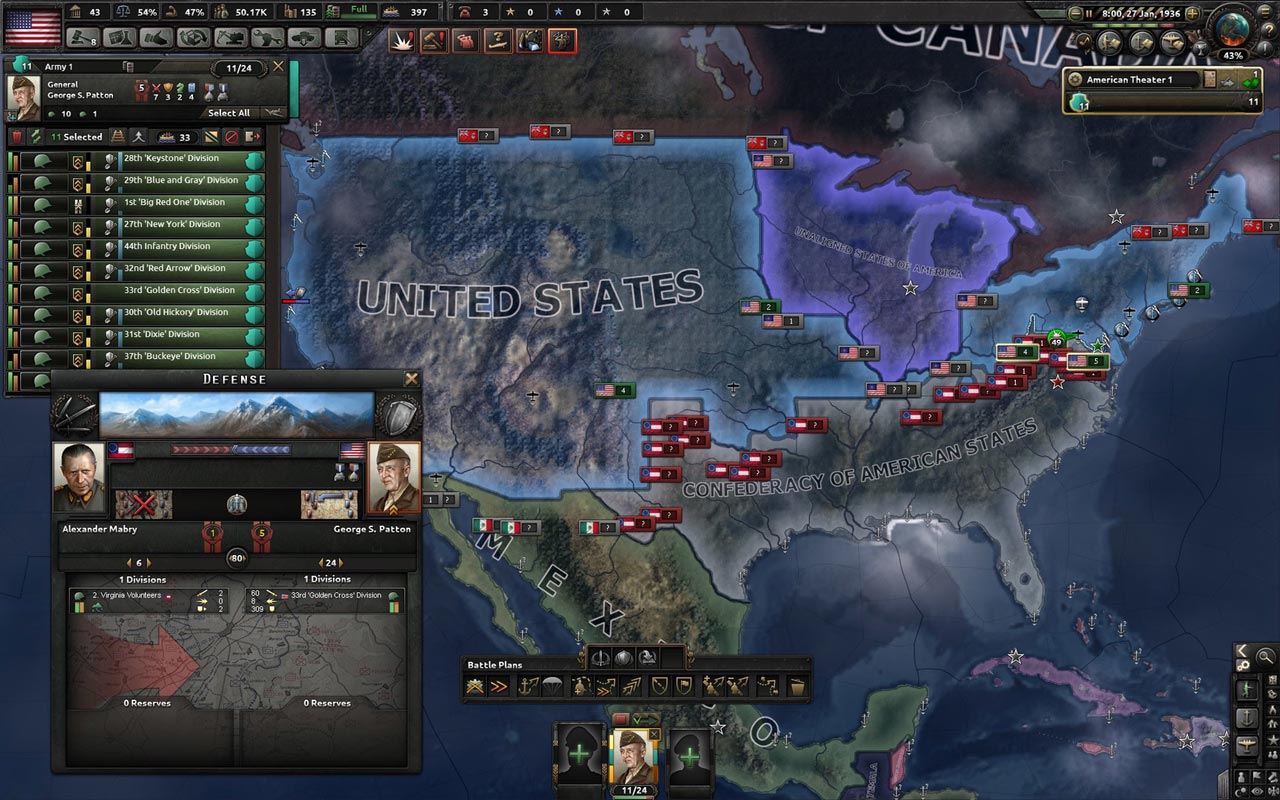 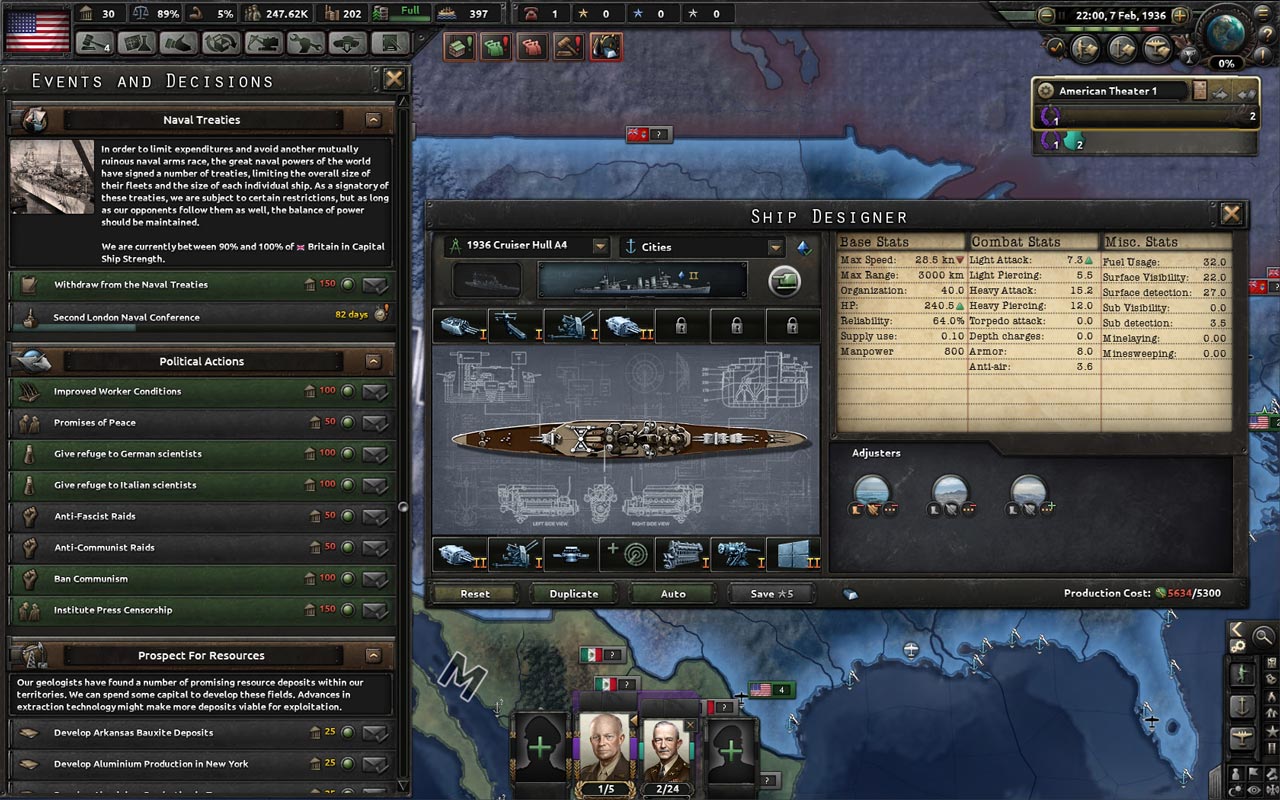 AlternativA information about the seller and his items
onlineAsk a question

Seller will give you a gift certificate in the amount of for a positive review of the product purchased.

ATTENTION! This content requires the base game Hearts of Iron IV on Steam in order to play.

ATTENTION! This product is intended for use only in the following countries: Russia, Armenia, Azerbaijan, Belarus, Georgia, Kyrgyzstan, Kazakhstan, the Republic of Moldova, Tajikistan, Turkmenistan, Uzbekistan, Ukraine. In other regions will not work.

=========================================
During World War II, warring parties introduced new technologies and invented new strategies for battles at sea - from hunting convoys in the Battle of the Atlantic to intense battles of aircraft carriers in the Pacific Theater of Operations. In Hearts of Iron IV: Man the Guns, a new addition to the popular strategy game from Paradox Development Studio, the focus is on naval battles.

Design ships and rearm older ships. Change the routes of convoys, hiding from the “wolf packs” of Karl Dönitz, observe the conditions of the marine conventions or ignore them, but always remember the consequences.

In the Man the Guns, new scenarios are also available for major democracies, so they get more freedom of action before being drawn into the war.

1. You need to download and install Steam http://steampowered.com/download/SteamInstall.msi (if not already installed)
2. Launch the Steam client
3. Create a new Steam account or log into an existing one
4. Go to the "Games" section and select "Activate on Steam"
5. Enter the activation key you purchased
6. After that, the game will appear in your list of games and it can be installed

ATTENTION! Before buying, please check the system requirements of the game and other parameters that interest you (they may change with time). This can be done on the sites Steam / Uplay / Origin or the official website of the publisher. Goods purchased by mistake, as well as unsuitable for system requirements or region of activation, can not be returned and exchanged!

Dear customers! Convincing request, if there are any problems with the purchased goods, do not leave a negative feedback immediately. Write us a message in the correspondence (the purchase page on the site Oplata.info). We will try to respond to your message as soon as possible and promptly solve the problem. We draw attention to the fact that the basis for the exchange or return of the purchased key (key), which gives an error when activated, can only be VIDEO RECORD of the purchase process and subsequent attempt to activate it (mandatory condition - the record should not contain editing features).

We will be grateful for every positive feedback you have left after the purchase. Sincerely, the project team "AlternativA".

Seller will give you a gift certificate in the amount of for a positive review of the product purchased..